"The support of the Gillian Dickinson Trust has been absolutely pivotal to the success of Samling’s Outreach programme over eight years. The money has had a direct impact on the lives of thousands of children and students, bringing to many their first experience of classical music and opera. Now, by providing core funding, the Trust is giving critical support to ensure Samling’s survival." - Karon Wright, Director of Samling. 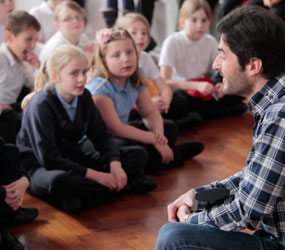 Gillian Dickinson Trust has provided pivotal support to Samling’s Outreach programme bringing high quality classical music and opera to thousands of State school children across the North East over eight years and to sustain this international centre of excellence in the development of outstanding young professional singers and pianists.

Over eight years the Gillian Dickinson Trust has supported Samling, an international centre of excellence in the development of outstanding young singers and pianists. Its work also benefits thousands of young people across the North East.

The Trust’s support has encompassed two Samling Outreach residencies and public performances in the Tyne Valley and County Durham and two major opera education projects at The Sage Gateshead – Così Fan Tutte in 2005 and Don Giovanni in 2007. With its most recent grant towards Samling’s core costs, the Trust is providing vital support to sustain the charity and help secure its future.

With three grants towards its work in 2004/5, 2008/9 and 2009/10 Samling brought exceptional instrumentalists from Southbank Sinfonia and The Berkeley Ensemble to the region with Samling’s Scholars – the outstanding young international singers and pianists who are graduates of its prestigious Masterclass programme. They worked with thousands of State schoolchildren aged 8 – 18 in workshops, rehearsals and presentations culminating in two professional concerts at Hexham Abbey and one at Durham Gala Theatre.

“Through working with world-class, classically trained young singers and musicians, they have experienced at first hand the discipline and hard work behind the public performance and been exposed to the influence of some of the finest artists working in the world today – people like our Patron, Sir Thomas Allen, who directed both our opera projects and who took an active part in the education projects that ran at the heart of them,” Karon Wright said.

Eighty students from seven high schools across the region took part in Samling Opera’s education projects, learning about the opera from the inside out. Students engaged with the story and music, took part in workshops and improvisations and then wrote their own versions, which they performed to the cast, family and friends on the same stage with the same technical crew as the professional production. Thanks to the support of the Gillian Dickinson Trust, we were also able to offer around 1,500 free places to a performance of each of the operas, both of which were an outstanding success. 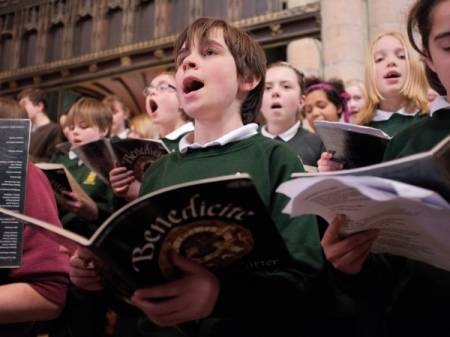 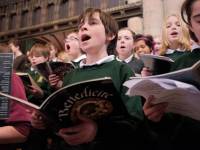 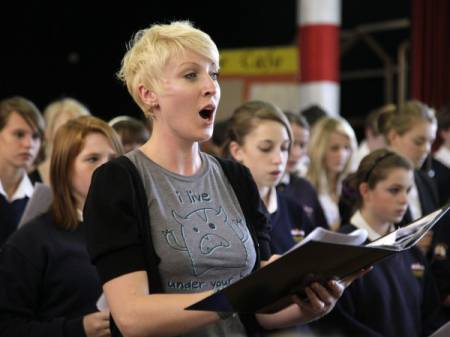 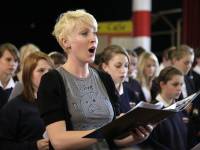 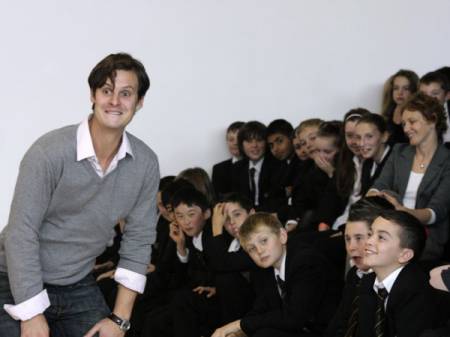 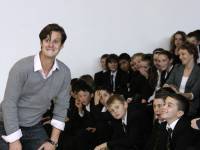 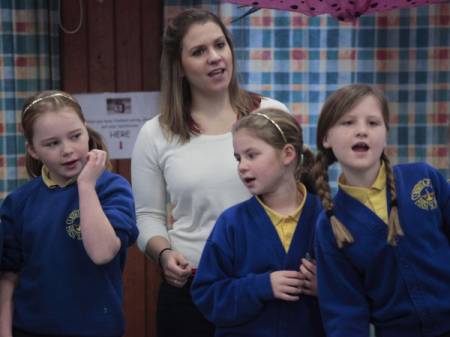 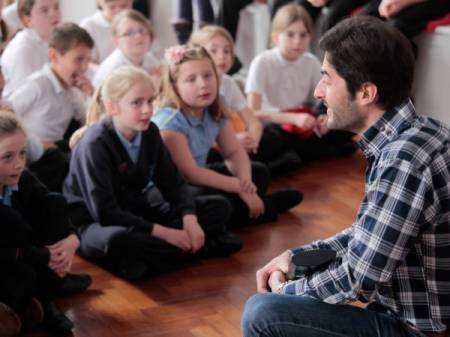 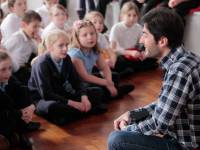 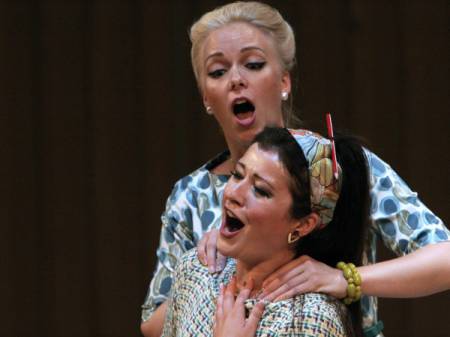 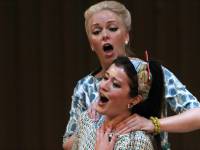 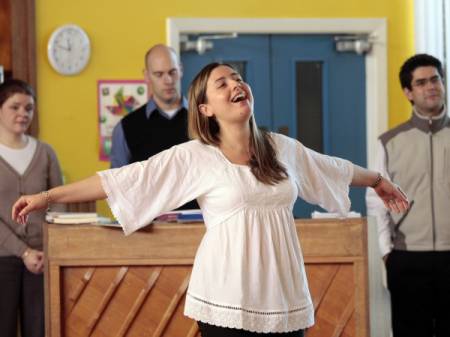 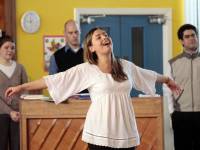 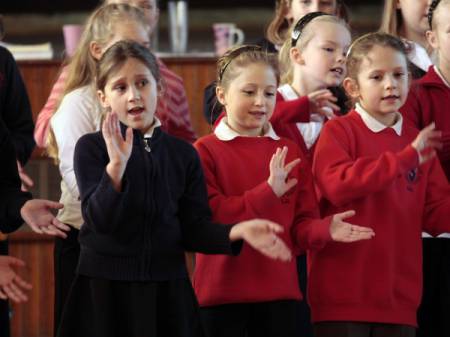 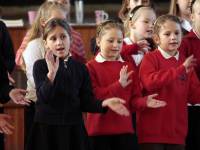 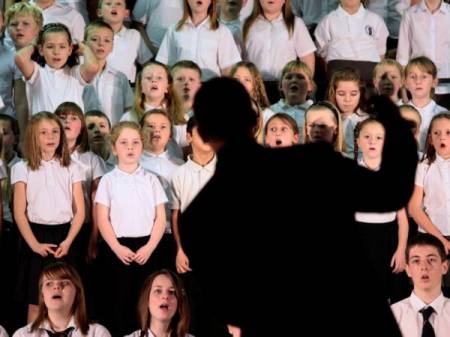 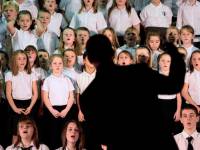 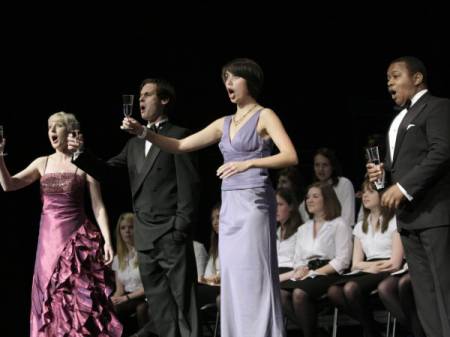 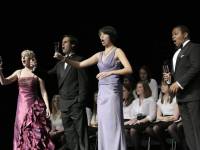 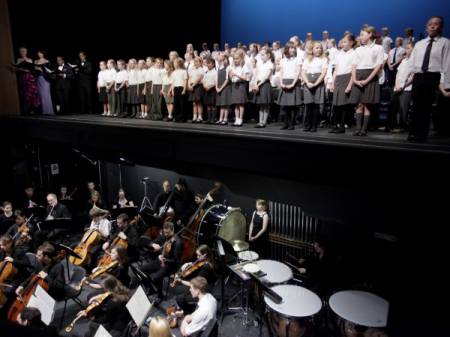 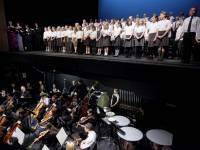