Last year's winner said "I was so thrilled when my piece was chosen as the winning piece as I had described the most secret and magical place that I know." 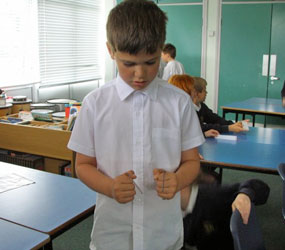 The Northumbrian Association was established in 1998 and achieved charitable status in 2002.

As well as aiming to persuade the British Library to return the iconic Lindisfarne Gospels to the North East of England, the cradle of Christianity from whence this wonderful text originated, our Constitution also cites our determination to promote knowledge and appreciation of the region’s cultures, heritage and traditions of the region.

To this end, amongst other initiatives, the Association targeted young people through a competition inviting them to ‘research and share their enthusiasm, in writing, for something or someone iconic to the region and to do so in a way which would generate interest in others’.

Gradually, submissions of high quality, moving, creative, writing began to trickle in, gently increasing year by year. However, in 2004 the Trustees of the Gillian Dickinson Trust decided our competition was worthy of their support as it was certainly answering aspirations dear to the heart of its Patron i.e. to promote creativity in young people. With the funding we received, we expanded the reach of the competition through wider publicity and improved the nature of the awards, one of the most highly appreciated being the input of a writer-in-residence into a school demonstrating clear focus on developing creative writing.

This, as a direct result of the Trust’s generosity, the trickle of entries became a steady flow and by this year the judges were swamped with a positive FLOOD of creativity! Youngsters the length and breadth of Northumbria write pieces expressing in high quality, delightfully creative prose, poetry and plays, real knowledge and appreciation of their region’s heritage and culture.

In 2011 the Young Writer’s Competition made great headway with the number of entries that it attracted. We were able to publicise the competition through the local press and many more young writers sent their work into the competition. We had outstanding writing last year. Sentence structure, imagery, use of extended vocabulary and the understanding of their audience was seen in many pieces of writing. We had so many more pieces of writing due to the fact that the information regarding the competition had a wider platform than in previous years and the children responded to this. Without the support given by the trustees of the Gillian Dickinson Trust this new enthusiasm for writing would not have been realised. 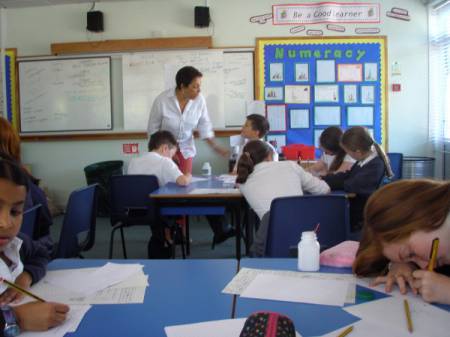 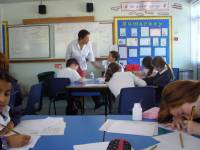 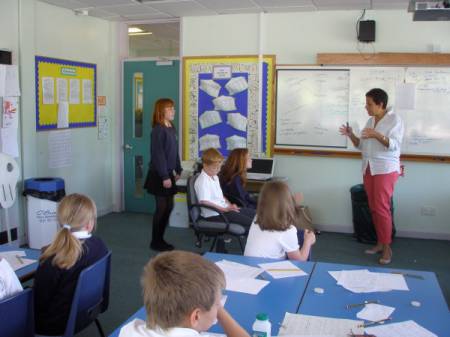 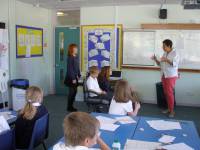 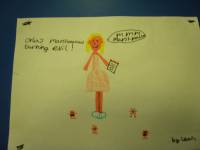 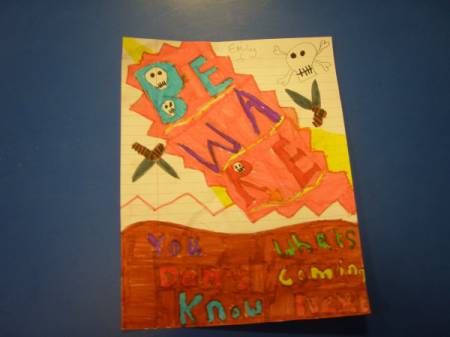 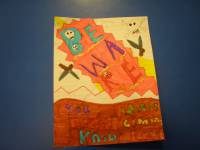 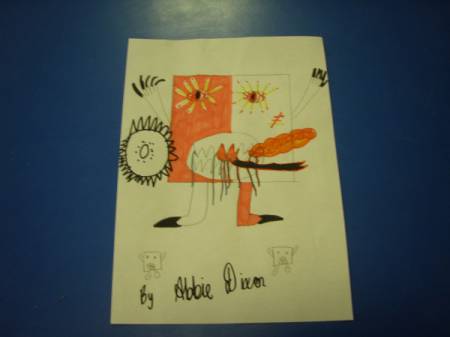 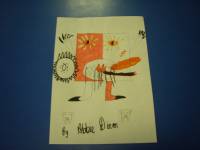 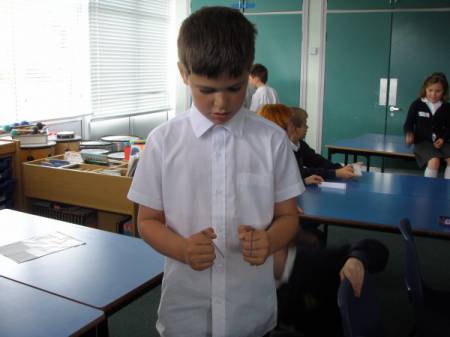 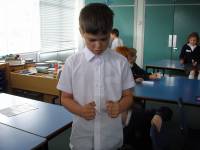 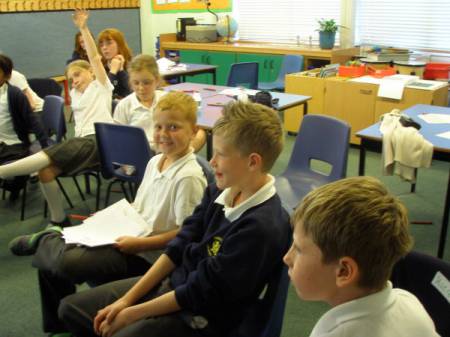 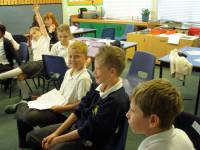 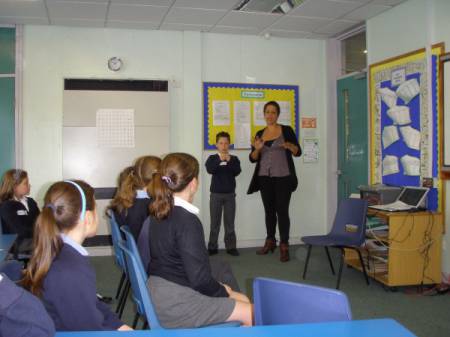 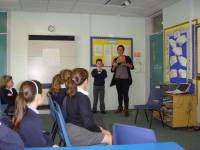 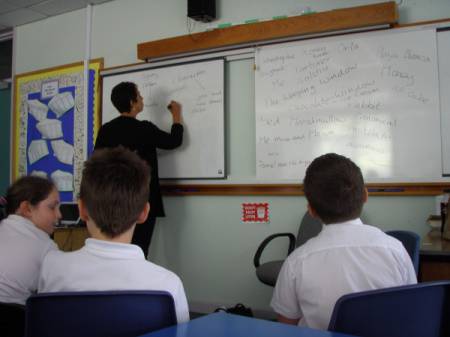 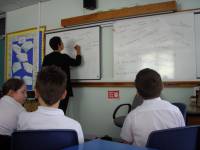