"I think the approach was excellent making the children confident and secure with their opinions- which goes a long way to ensuring their enjoyment of the subject. All children should be given this opportunity – excellent." 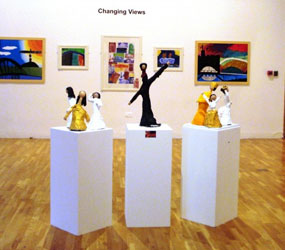 Magic lantern is a unique arts education charity, which uses visual learning in schools and a range of young people’s groups. We use art as a stimulus to help people observe and explore the world around them and to think creatively and critically. Participation in a Magic Lantern workshop has been shown to raise a participant’s self-confidence and self esteem.

The Gillian Dickinson Trust has been supporting Magic Lantern projects in the North East since 2007, and as a direct result of their support nearly 2,000 children in deprived areas have benefited, both in mainstream and special needs schools. In addition, funding has been used to give presentations in specialist environments such as The Bridges School, Newcastle. This is a community special school based in The Great North Children’s Hospital and beneficiaries have included teenage cancer patients and young people with mental health issues.

Last year the Gillian Dickinson Trust gave a one off grant of £7,200 to fund an innovative project in collaboration with the Laing Art Gallery in Newcastle, entitled Changing Views. The project involved 150 disadvantaged young people from diverse backgrounds across the city, including asylum seekers, abused children and teenage mothers, the culmination of which was a six-week exhibition of their artwork at the Laing. By looking at art and creating their own artworks the young people gained an understanding of Newcastle and its history together with a sense of their own place in the community. During the course of the project there was a noticeable change in many of the participants attitude from an initial reluctance to become involved to a desire to succeed, which reinforced the positive outcomes of Magic Lantern’s work.

The Gillian Dickinson Trust’s financial support, encouragement, and belief in Magic Lantern’s work has given us the confidence to extend our boundaries and plan new projects such as Changing Views, which we trust embodies the essence of Gillian Dickinson’s vision. 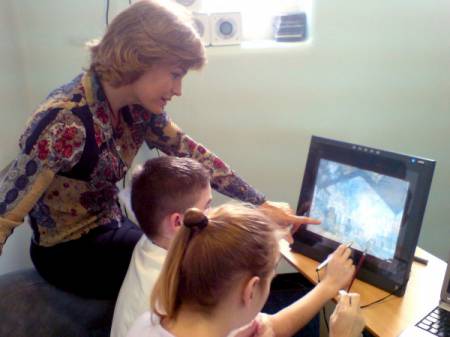 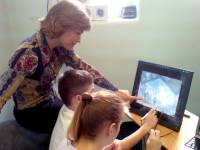 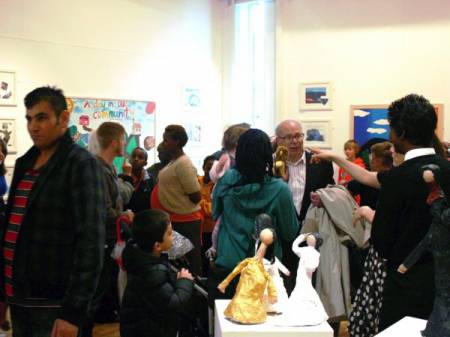 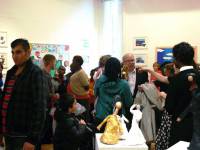 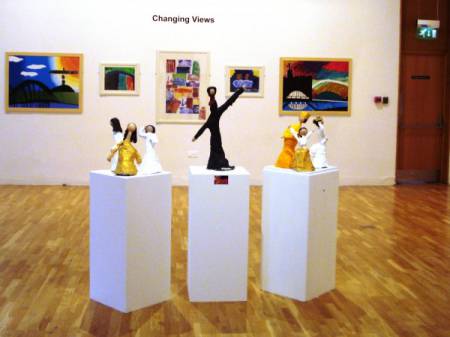 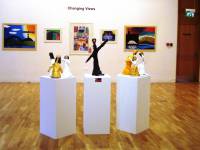