"The Gillian Dickinson Trust’s continued support and enthusiasm for First Draft is tremendous. The trustees truly understand the power the arts have to change the lives of young people and are committed to helping those changes happen." 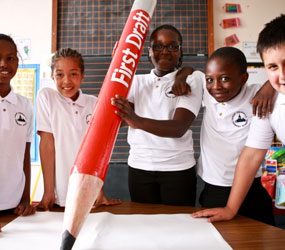 First Draft creates a wonderful opportunity for young people to develop their writing skills with real purpose. All of the children who take part are supported throughout the process. They gain confidence in generating ideas and in using their creative thinking skills as well as developing an increased motivation and enthusiasm for writing.

First Draft works with 9/10 year old children attending schools in some of the poorest areas of the city. It uses drama and playwriting to encourage participants to gain new skills, these include speaking & listening, reading & writing and so called soft skills such as confidence and self-esteem. The project has been funded by the Gillian Dickinson Trust since 2006.

“I’m not so shy anymore and I have more confidence” - Nikita, young playwright

There are 3 distinct phases to the project.

1) Work within the school
A series of creative workshops are delivered in the chosen primary schools by a two-person team of drama worker and writer. These sessions encourage the children to unlock their imaginations and become creators, rather than consumers, of drama. Though the project is carefully planned and structured, the lessons look and feel different from formal schoolwork. For example, sessions are carried out in the school hall and are more physical; children who find it difficult to engage with more usual lessons seem to flourish in this atmosphere. Over eight weekly sessions the children are helped to develop playwriting skills including character development, structure and story writing.

Six young people continue onto the next stage.

2) Residency at the theatre
The six young playwrights then attend a weekend residency at the theatre where they each work with a dramaturge to develop their scripts. The plays are written in the young people’s own words, contain two characters and are 10 minutes in length. At the end of the weekend professional actors read all the finished scripts.

3) Rehearsals and performance
Each play is then allocated a director and two professional actors. The young people are encouraged to take an active part in the rehearsal process and offer input into how their play is performed. Performances are programmed over three days and take place in the main theatre giving more young people the chance to see them. A fantastic moment is when each young playwrights proudly taking a bow alongside the actors at the end of their play in front of an audience of friends, family and schoolmates. 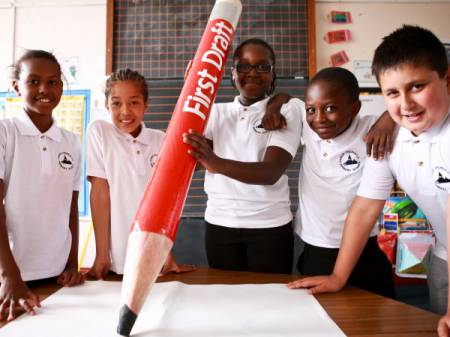 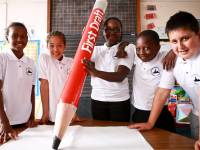 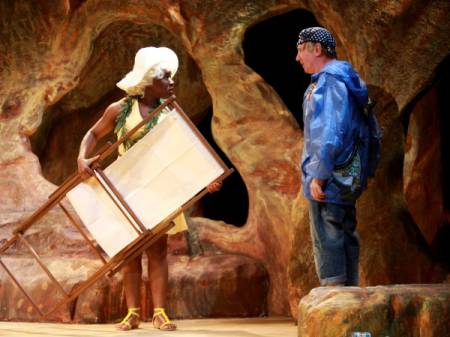 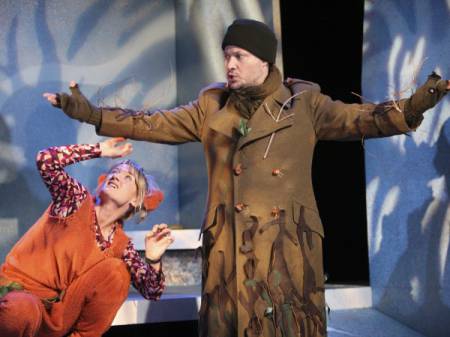 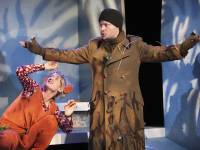 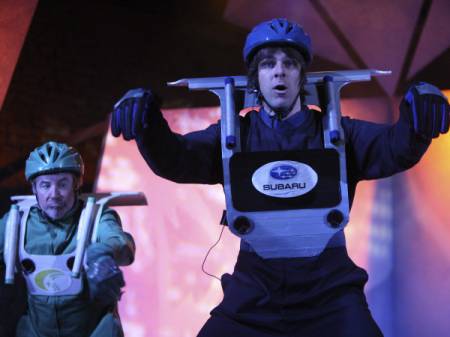 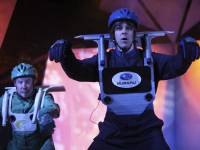 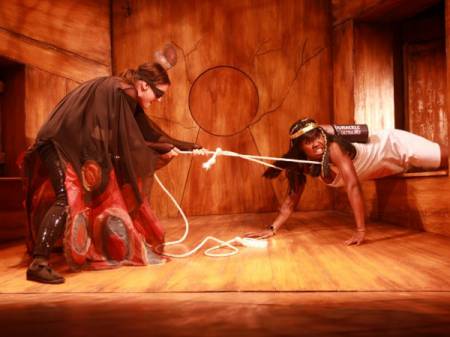 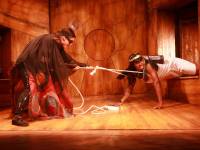