"Thank you to The Gillian Dickinson Trust for their generous support of this project, and a special thank you to all the children and teachers who took part so enthusiastically to create such wonderful work." 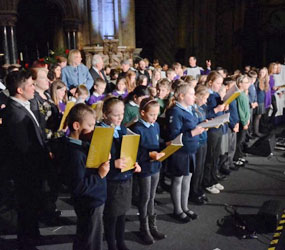 On 8 December 2011, as part of Foundation of Light’s 10th Birthday celebrations, a concert was organised in partnership with Durham Cathedral named ‘Carols of Light’.

Carols of Light was a star studded evening of entertainment (held at Durham Cathedral), produced by Foundation of Light Trustee Sir Tim Rice, and including performances by a broad range of artistes including Joe McElderry, Rick Wakeman, Sir Thomas Allen and Barbara Dickson OBE.

As part of the Carols of Light celebration, a music outreach project supported by the Gillian Dickinson Trust, was set up to give local primary school children the opportunity to create their own Carol and be part of the celebration.

Children from Grange Park, Seaburn Dene, Valley Road and Hetton Lyons Primary Schools worked together with composer and animateur, Andy Jackson, and Durham Cathedral;s Director of Music Outreach, Mish Kelly, to create words and music for their Carols through a series of creative composition workshops.

Through these composition workshops, the project encouraged the children to:

As a result of the project, four fantastic new works were created leaving a musical legacy for each school. One Carol was chosen to represent the work of the children and it was performed by all the project participants at the Carols of Light concert. 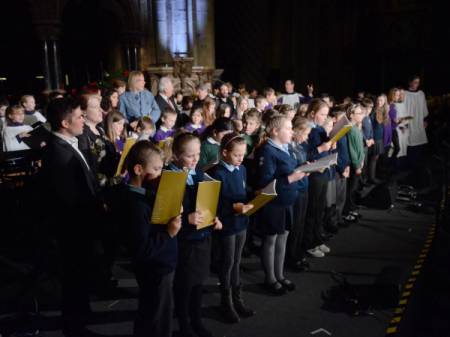 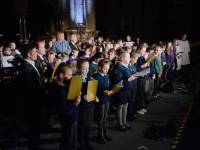 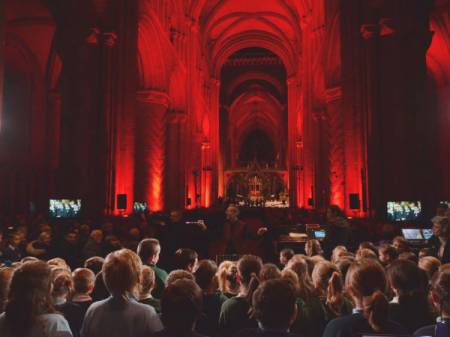 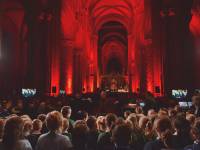 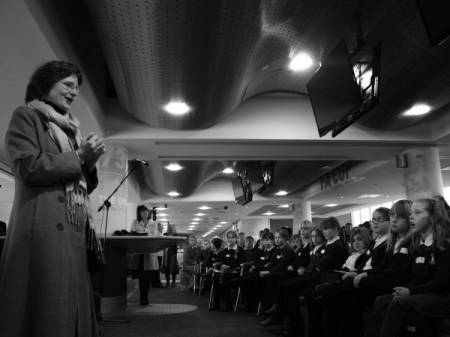 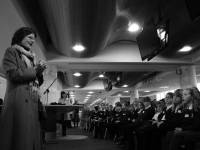